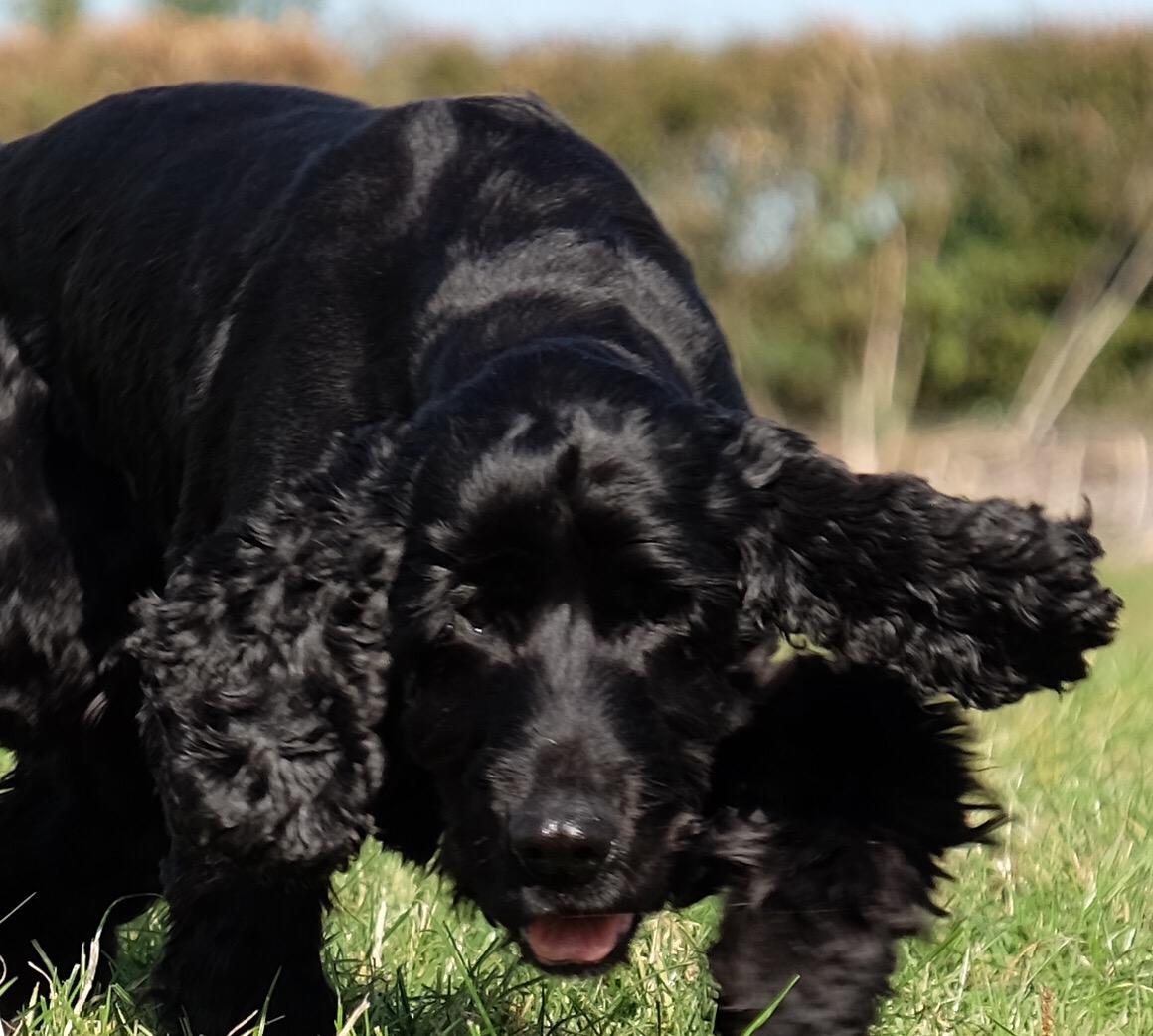 Griffin is a very cute Cocker Spaniel. He is about 11 years old. He came from the Blue Cross in Hertfordshire. They had brought him over from Ireland where he had been a stray. He had been on the streets for at least a few months before the dog warden was able to catch him. On the day he was due to be put to sleep, as he had been claimed, the Blue Cross collected him and brought him to the UK. He was a difficult dog to re-home as he has issues. I assessed him to be a person scanning  or passive drugs dog and he flew through his training to become one of the smallest  passive dogs working in the uk.

He worked for about 5 years before retiring due to him getting a little stressed.. He caught hundreds of people during his working life, both drug users and drug dealers. He is now happily retired, incredibly naughty and absolutely gorgeous. WAGs was able to help when his spleen became enlarged and he had to have a major operation to remove it. In a very worrying time WAGs took the financial worry away.

Retired PD Griffin passed away peacefully with his handler by his side in June 2020. 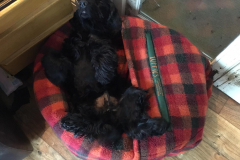 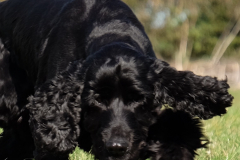 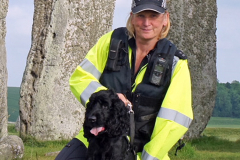