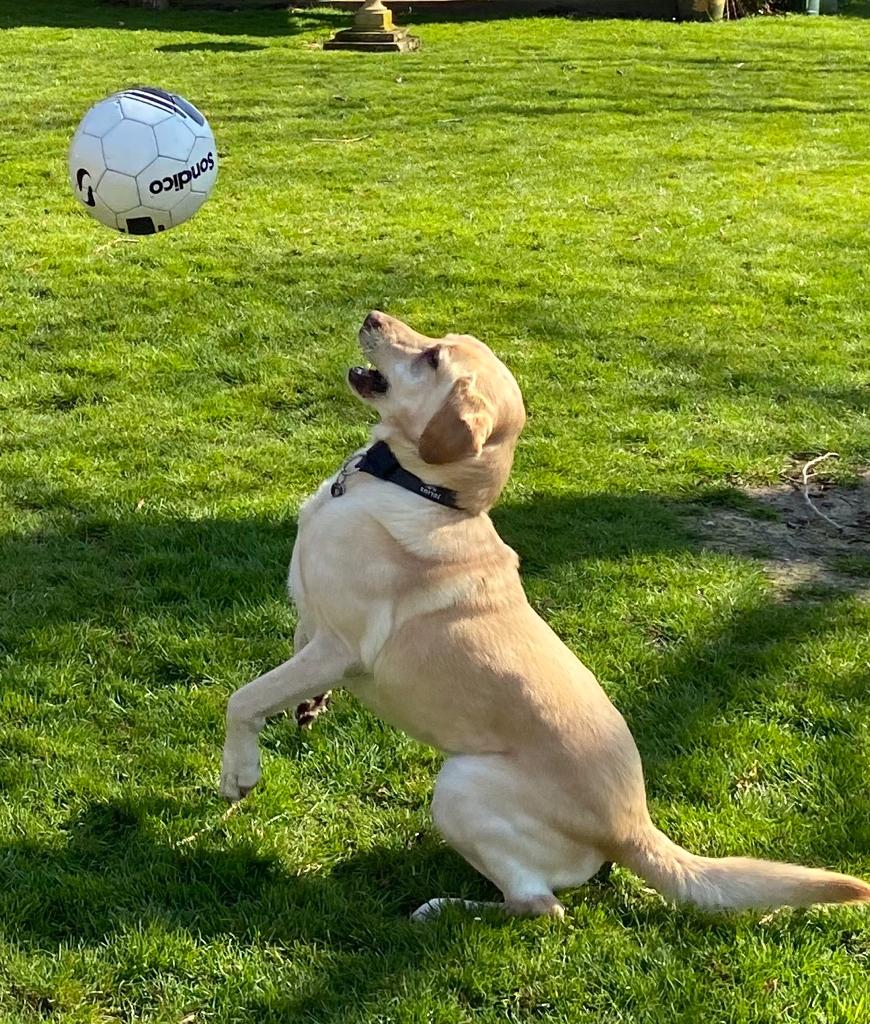 Fred worked as a drugs, cash and firearms recovery dog until he retired with Louise in March 2020 aged 8 years. He initially came to A&S from the Bristol Dogs Home as a puppy and was first homed with PC Glyn Jones and then worked with PC Leigh Hext where he was extremely successful . His last year of service was spent with Louise when Leigh became an explosives dog handler and PD Ollie recovered from a spinal operation. On his first operational shift with Louise he sniffed out £72000 cash concealed in the lining of a vehicle. He now spends his time with Louise and her family and his fellow retirees Ollie, Ernie and Heidi. He’s passed as a Pets as Therapy Dog and can’t wait to start his next adventure. 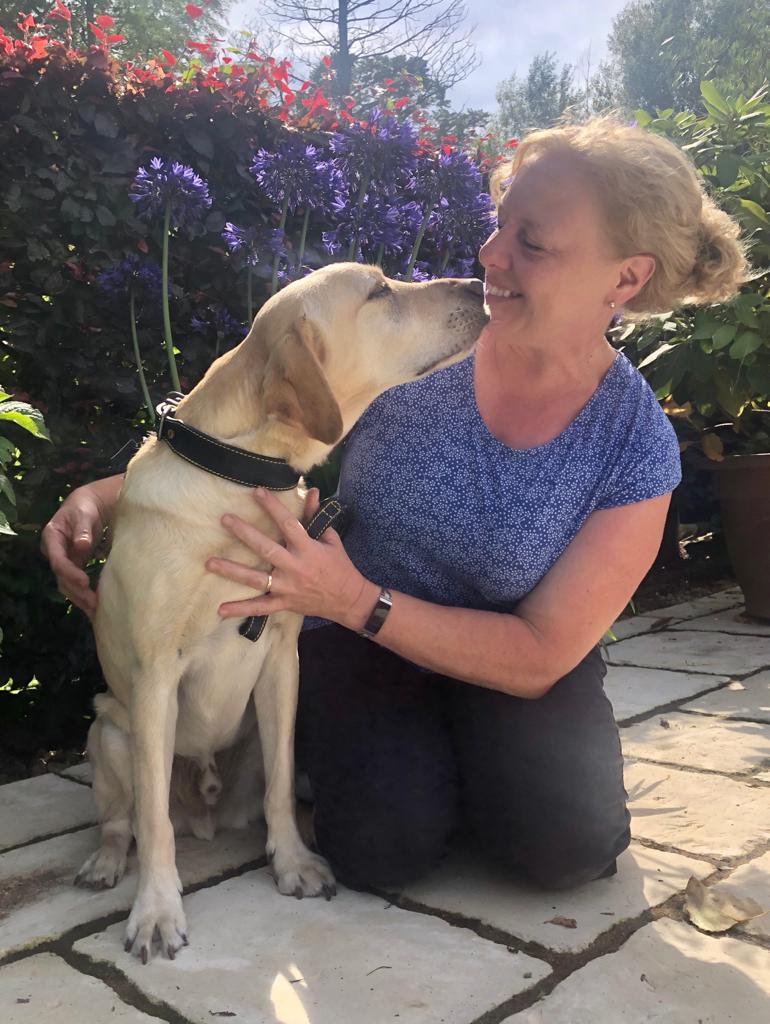 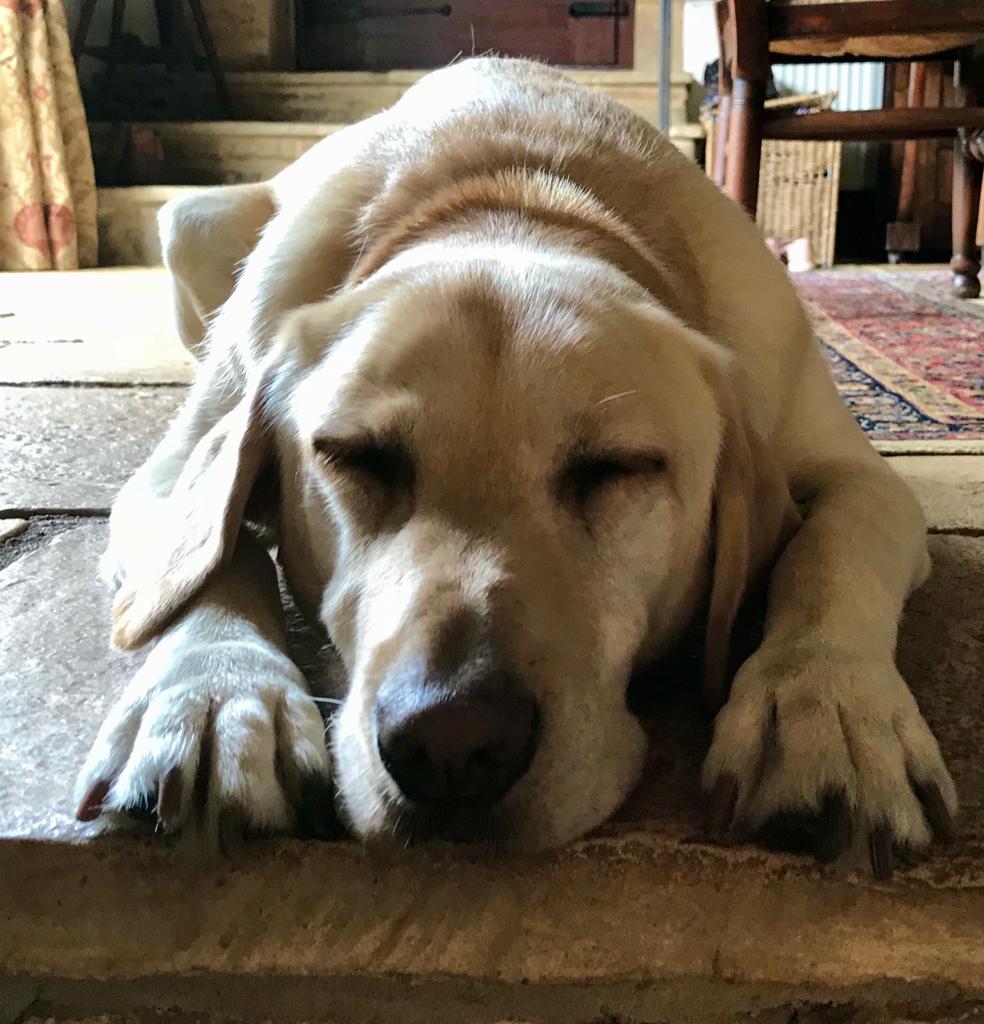 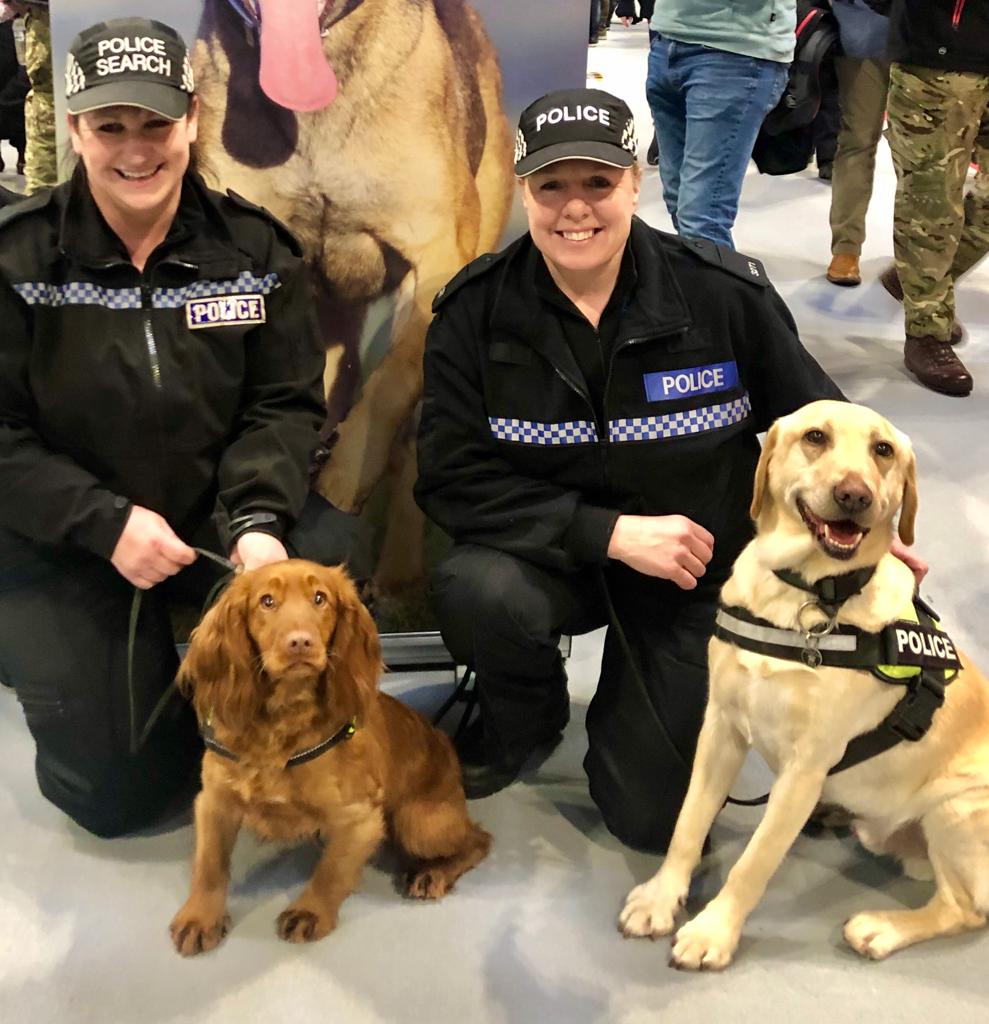