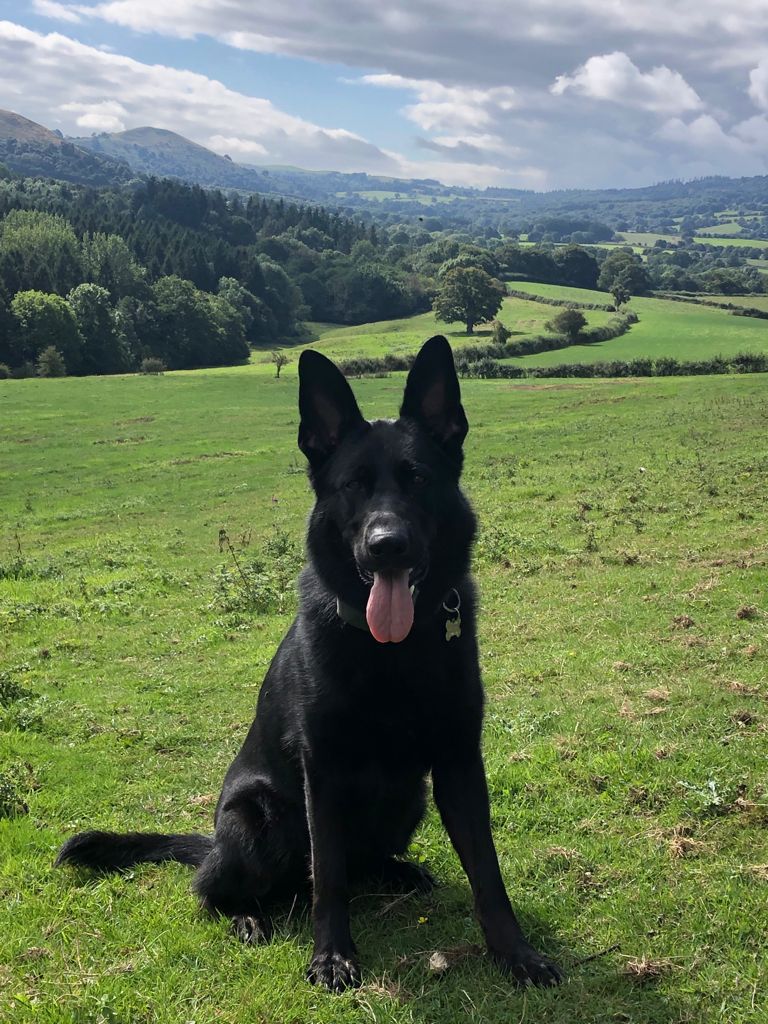 Winnie is a 5 year old GSD who came from West Mids. She was with a previous handler in A&S and I took ownership of her when he left in August 2020. Early in 2021 Winnie became lame on her hind leg and was diagnosed with cruciate disease. She had several months of hydro and physio to strengthen her leg but when we returned operational she sadly became lame on her other hind leg. The decision was made to withdraw her from duties and she has now loving retired life with my mum in Shropshire and is living the life of luxury.