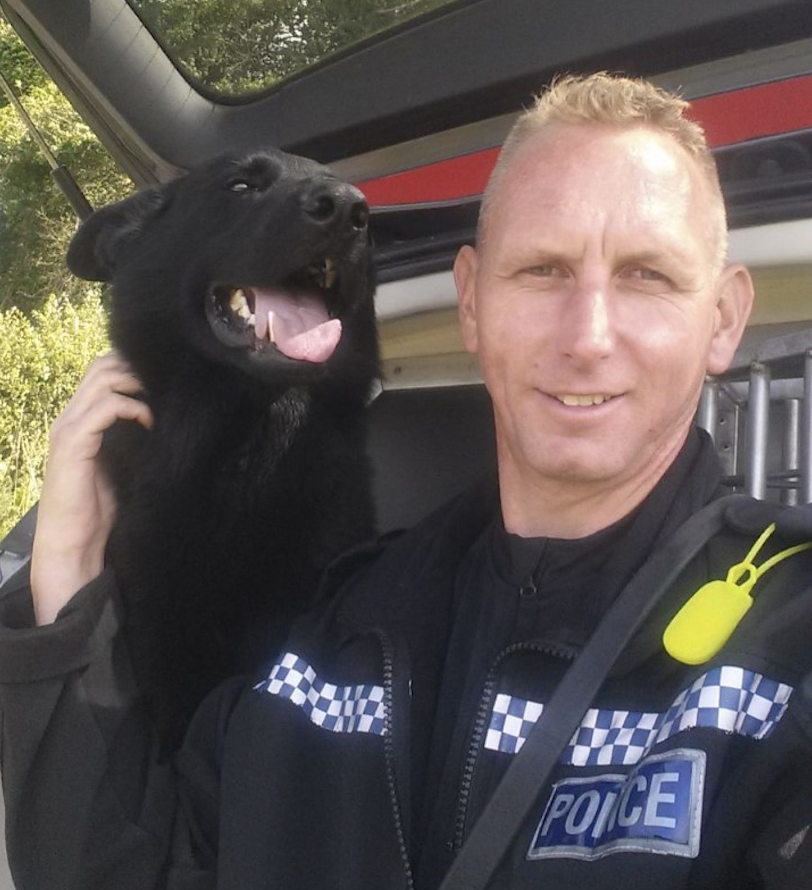 Andrew was the founder of WAGS Retired Police Dogs. Andrew is our Chairperson and a dog handler in Avon & Somerset. 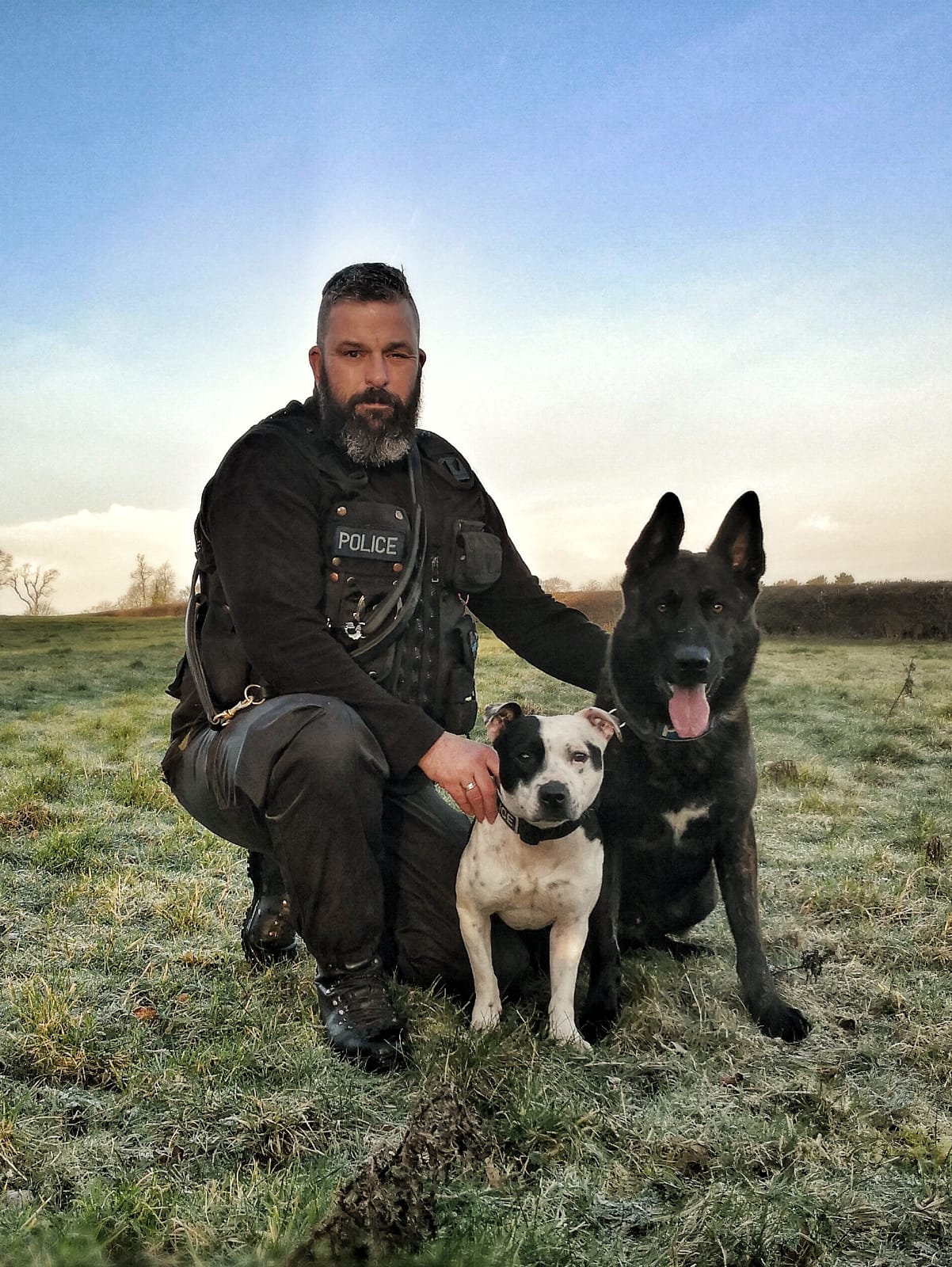 Simon is one of our Trustees representing the Wiltshire Retired Police Dogs. Simon is a dog handler in Wiltshire working with his dogs Fozzy and Boris. You can follow Simon and his dogs on Twitter @FozzyandBoris 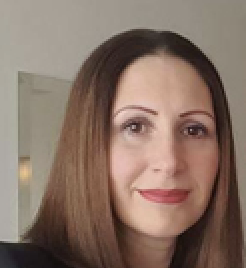 Helen is an independent Trustee and a Police Puppy Walker for Avon and Somerset Police. 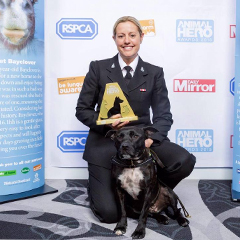 Claire is a dog handler in Gloucestershire you can follow her dogs on Twitter @PoliceDogStella and @PoliceDogQuest Claire and Stella won the service dog of the year Animal Hero Award in 2015. 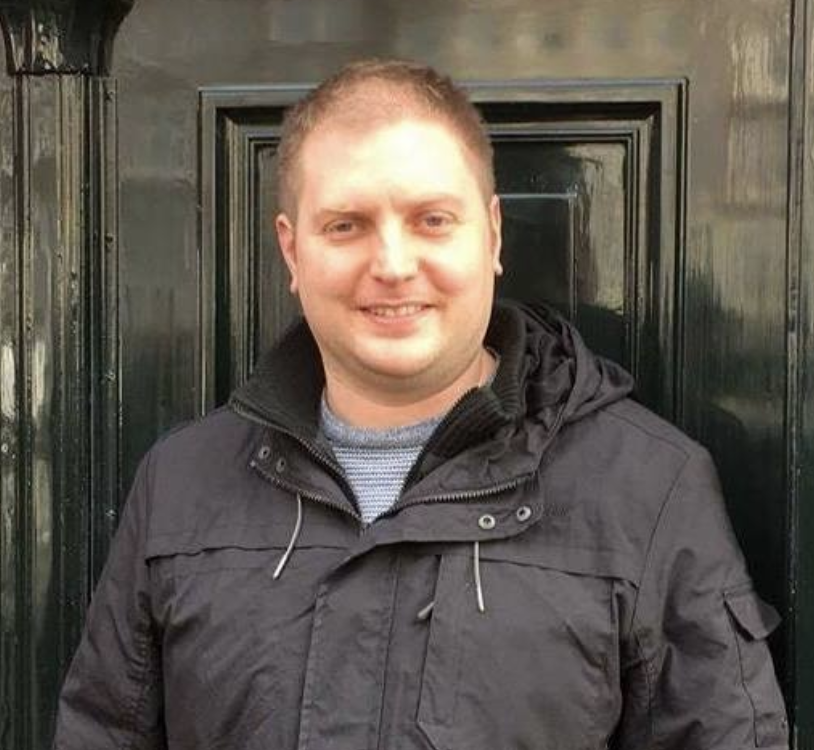 David is an independent member of WAGS. David kindly developed and maintains our Website for free as a volunteer. We are extremely grateful for all David’s help and support. 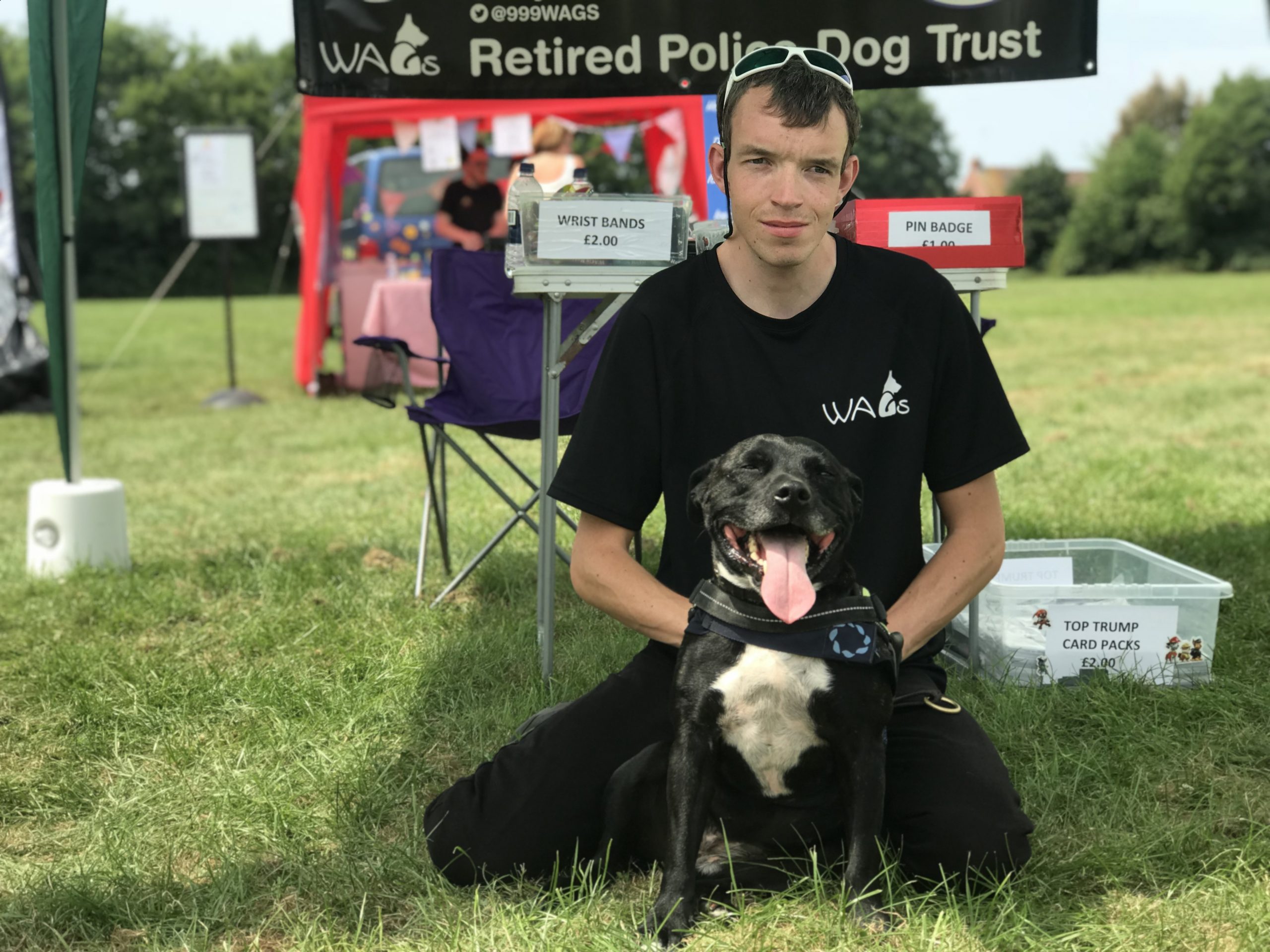 Chris is one of our independent volunteers who lives in the Gloucestershire area. Chris has helped staff our stalls at events, has been our main photographer at events and has raised over £1,000 for us on a sponsored Paddle Board he completed. 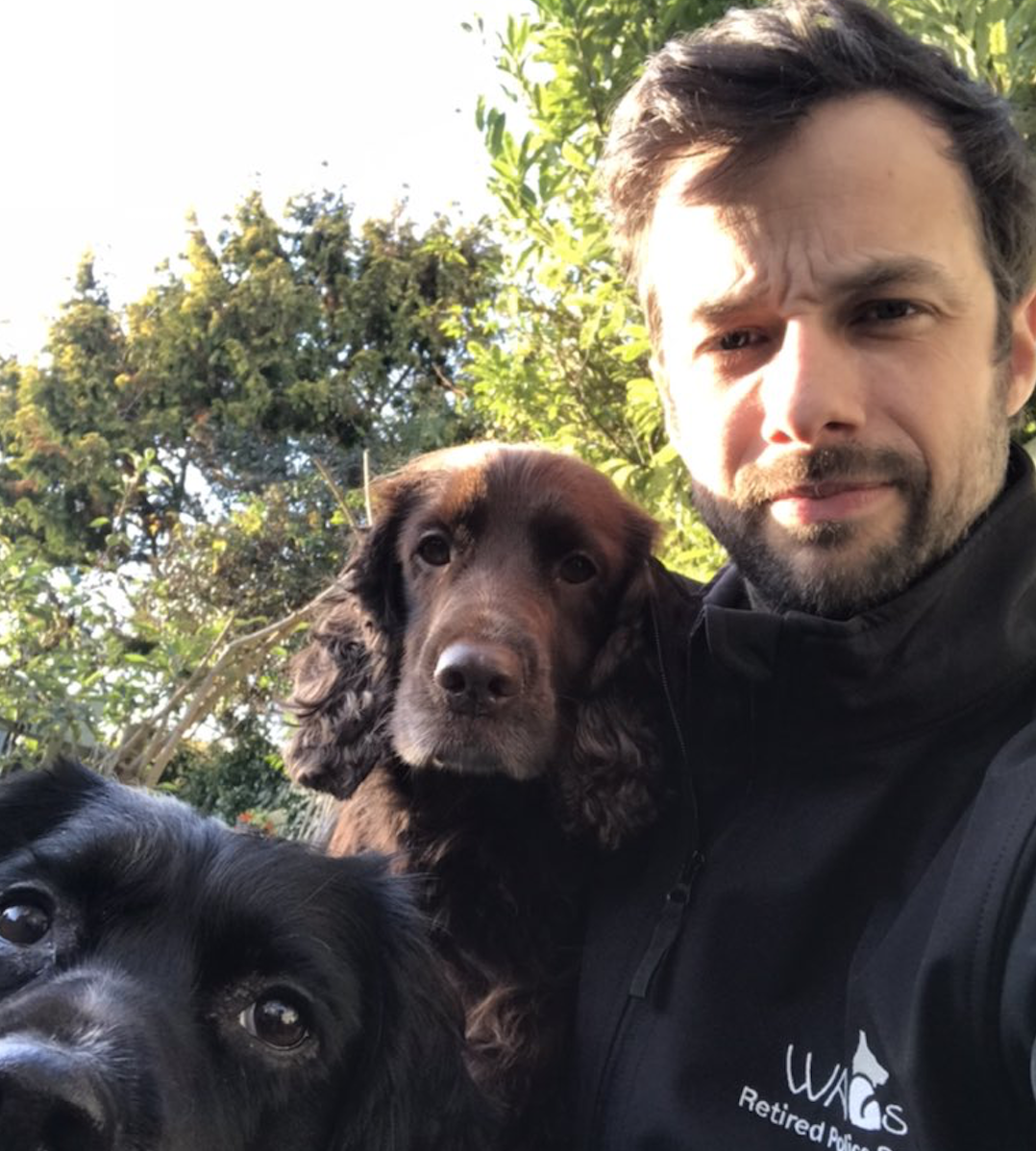 INDEPENDENT TRUSTEE, MEDIA & FUNDRAISING SECRETARY
Adam is a totally independent Trustee from the Wiltshire area.  Adam loves dogs having two of his own Lily & Willow.   Adam & his dogs completed a 50 Mile sponsored walk for WAGS raising a fantastic amount. 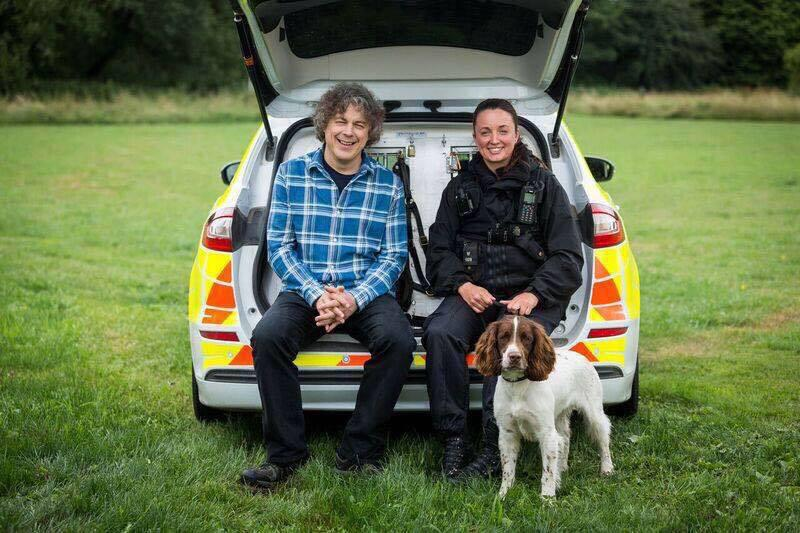 Sam is a dog handler in Wiltshire, her current drugs dog Ted was a rescue dog and he featured on the Dog Rescuers with Alan Davies.